Bartelt was named the 2016 Regional Contractor of the Year (CotY) by the National Association of the Remodeling Industry (NARI) for the Residential Addition Over $250,000 category.

“We are honored to be named the 2016 Regional Contractor of the Year in this category,” said Rick Bartelt, owner. “These awards are the result of the expertise and dedication of the entire team, including our designers, carpenters, production staff, trade partners, and customers.”

Bartelt was selected as the winner of Region 3, an area that includes contractors from Illinois, Iowa, Kansas, Minnesota, Missouri, Nebraska, North Dakota, South Dakota, and Wisconsin.  Contractors from seven regions around the country vie for CotY Awards on an annual basis, and all regional winners will now be eligible for the National CotY Awards.  National winners will be honored at NARI’s Evening of Excellence on Friday, April 8, 2016, in Austin, Texas.

The winning Bartelt project was originally an 1850s barn and was converted to a home in 1938. With so much charm and history, the homeowners wanted to retain and enhance the home’s original character while accommodating their modern lifestyle. The two-story addition houses a new mudroom, kitchen expansion, hearth room, master suite, and attached garage with a bonus room. Throughout the addition, it was important to create a rustic, yet refined aesthetic. This was achieved with beams, board and batten siding, shakes, layers of lighting, exposed wood, and other selections that acknowledge the home’s barn past.

Competing projects were completed between December 1, 2013, and November 30, 2015, and were not submitted in prior NARI National contests. An impartial panel of judges who are experts within the industry and associated fields selected winners based on each entrant’s submission, which include “before and after” photography and project descriptions. Judging focused on problem solving, functionality, aesthetics, craftsmanship, innovation, and degree of difficulty.

To be considered for a CotY Award, a company must be a NARI member in good standing.  NARI members represent an elite group of the approximately 800,000 companies and individuals in the U.S. identifying themselves as remodelers.

See more photos of the winning project on Houzz!

About the Author: amanda 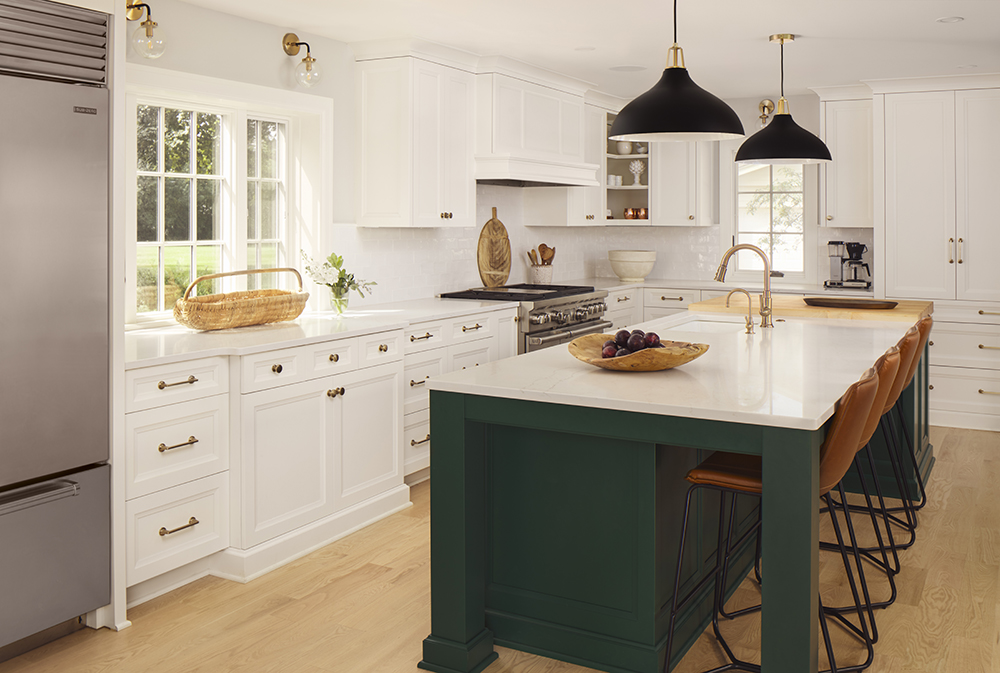 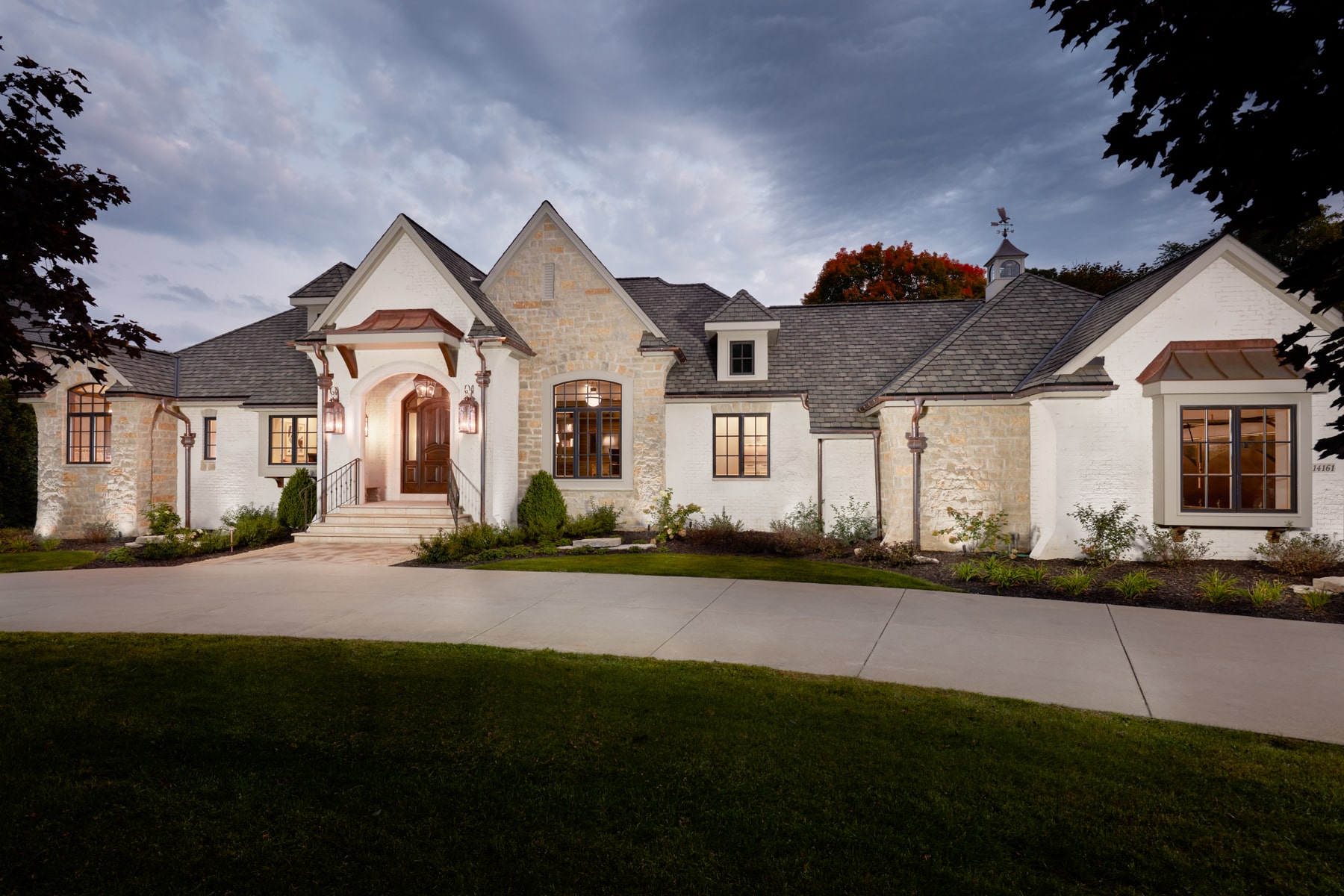 Bartelt. The Remodeling Resource is an award-winning remodeling firm that is committed to building relationships as well as offering quality craftsmanship to homeowners in southeastern Wisconsin.